The Gloria herbs company is an advanced company which develops and manufactures various health products and nutritional medicine. Gloria herbs company was builded up by Dr.Benny Fan who was a very famous doctor in Australia, his name is well known by the world, his patients is including many Australia and Hollywood movie stars and world sport champions, he has accepted the interviewed by Australia national channel(ABC) to talk about the Chinese herbal medicines how to anti -cancer and anti-diabete and broadcasted in “7:30 report”, china official news has many times interviewed to Dr.Benny Fan and his patients and broadcasted to the world. His miracle medical stories have reported by many medias. “Pain and Arthritis liniment”was created by Dr. Benny Fan who base on his secret formula and use in clinical trial for more than 20 years. Its effects was not only release pain symptoms but also treat any kinds of sport injury. This liniment is spead?slight natural herbs smell and deep work throught in the deep ligniments, it is the best herbal liniment in the world. 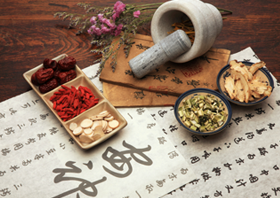 Dr. Benny is an Australian registered Chinese medicine doctor- acupuncture and Chinese herbal dispenser and Chinese herbal medical practitioner. His academic statements include the Bachelor of Chinese medicines, Master of herbal medicines in Sydney University and the doctor of Acupuncture in Fujian University. He is the outstanding medical consultant of Wompi Studio Pty. Ltd. (The movie production company from Hollywood) and the Australian “Hope” children Foundation. He is the disciple of imperial medicine (his grand master Zhao Yufan was the nominated doctor of Emperor in Qing Dynasty.) Now Benny is the visiting professor of acupuncture in Shanxi Chinese medicine university. He is the vice-chairman of Australia Traditional Chinese Medicine Association. Additionally, he has been the chief editor of <Australian Chinese herbal medicines> magazine. The contract host of 2CR radio station. 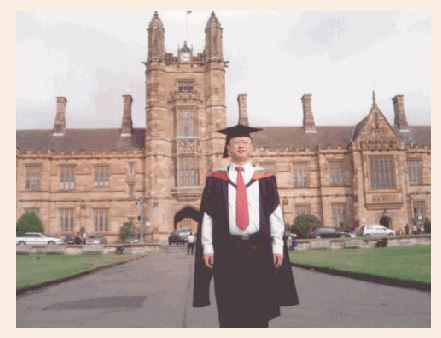 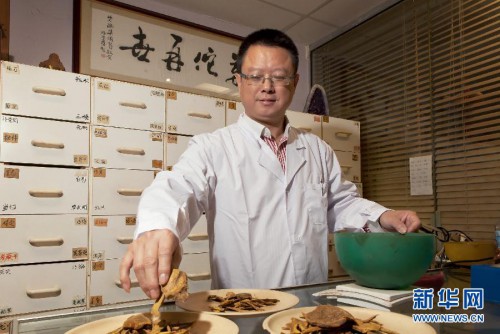 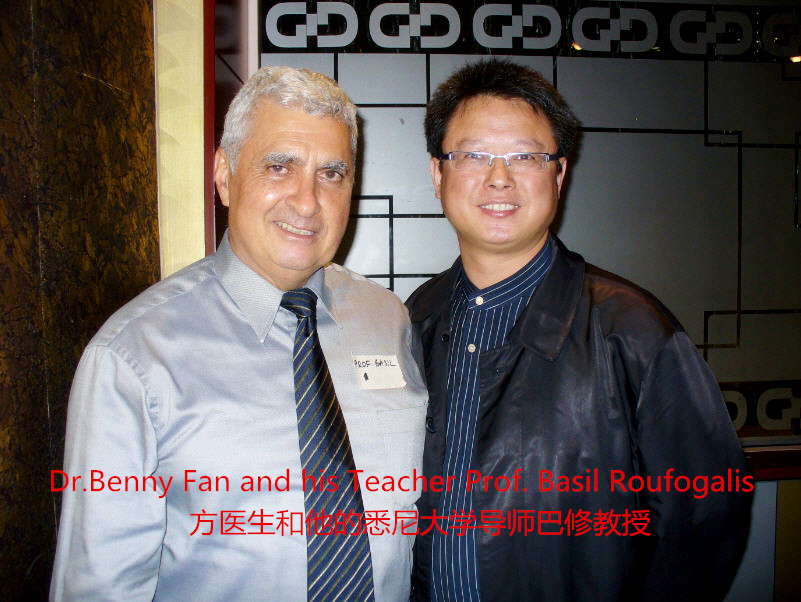 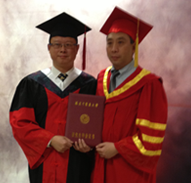 Zhao Yifan: He was the nominated doctor and bodyguard of emperor in the
Qing Dynasty. He specialized in Wudang Qigong, Kungfu, Taichi,Xingyi and Bagua.

Yu Zhensheng: He was the osteal medicine expert, the leading exponent of Chaquan, Northern Shaolin and Iron Qigong. He was the specialist Kungfu professor in China from the year 1912 to 1949.

Sun Lutang: He was the top master of internal Kungfu which includes Taichi, Xingyi and Bagua.

Yang Fuchun: He was the disciple of Sun Lutang.

Xu Gongwei: He was a famous Chinese doctor in China from the year 1940 to 1982,and the disciple of Yu Zhensheng, Zhao Yifan and Yang Fuchun, he was the Kungfu instructor of Army in Nanjing city from the year1941 to 1949. He served as coach and judge in numerous competitions. He was the Chief judge in 1986 for the Chen Taiji competition in Nanjing. In 1987 he was the Deputy Chief judge for the Jiangsu Provincial Competition.

Benny Fan: He is the famous Chinese doctor in Australia, and the disciple of Xu Gongwei and Shi Suxi in Chinese medicine,Qigong and Kungfu. He was invited to perform acupuncture for Channel 7 in the year 2000, and was invited by NIB TV commercial team to be the medical consultant in charge of acupuncture in June 2007. He has gained Wushu advanced level (duan wei: 7) authoried by the Chinese government.

He was the champion in Chen Taichi, Wu Taichi and Xingyi stick in Hongkong second international Wushu competition. 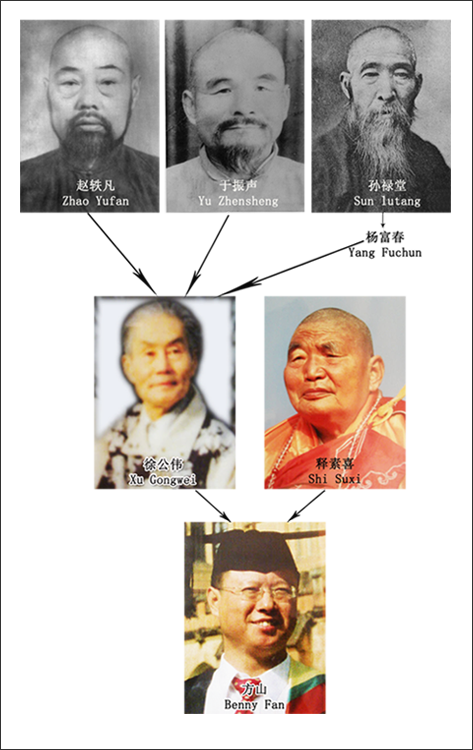 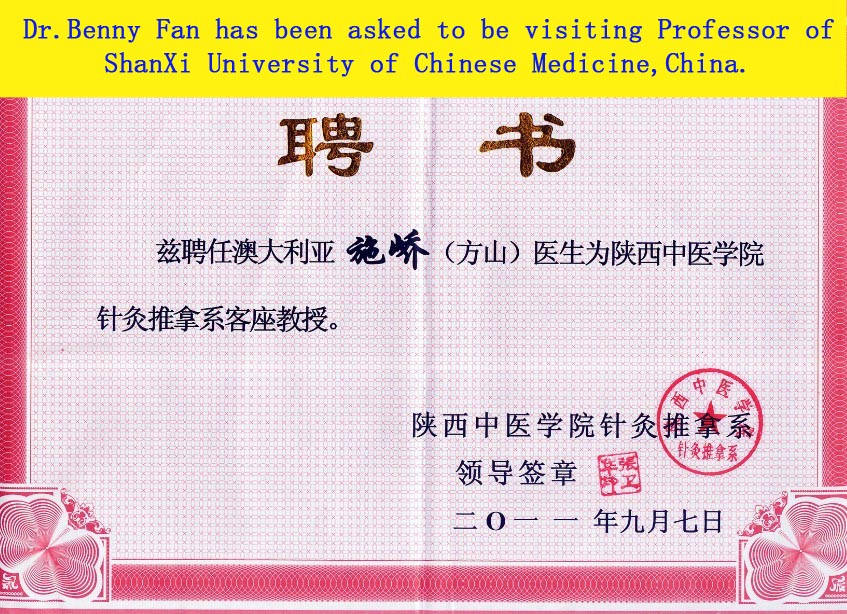 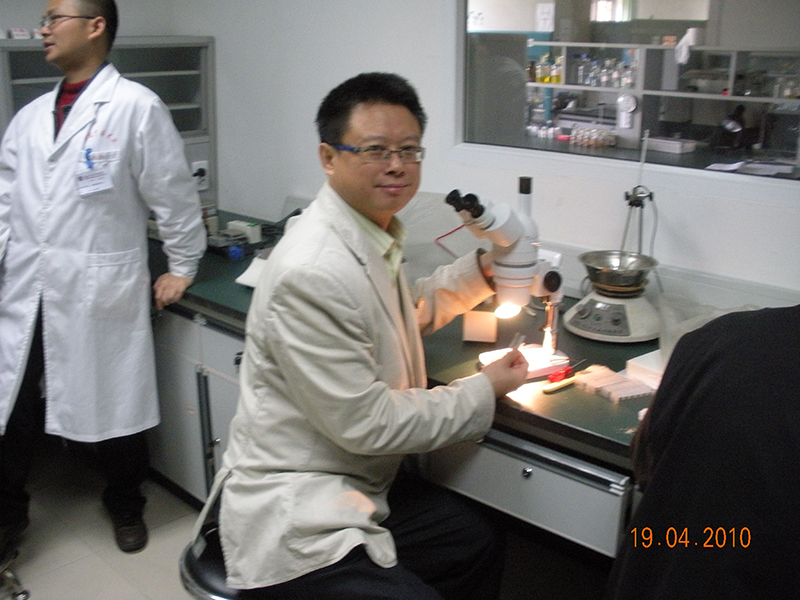